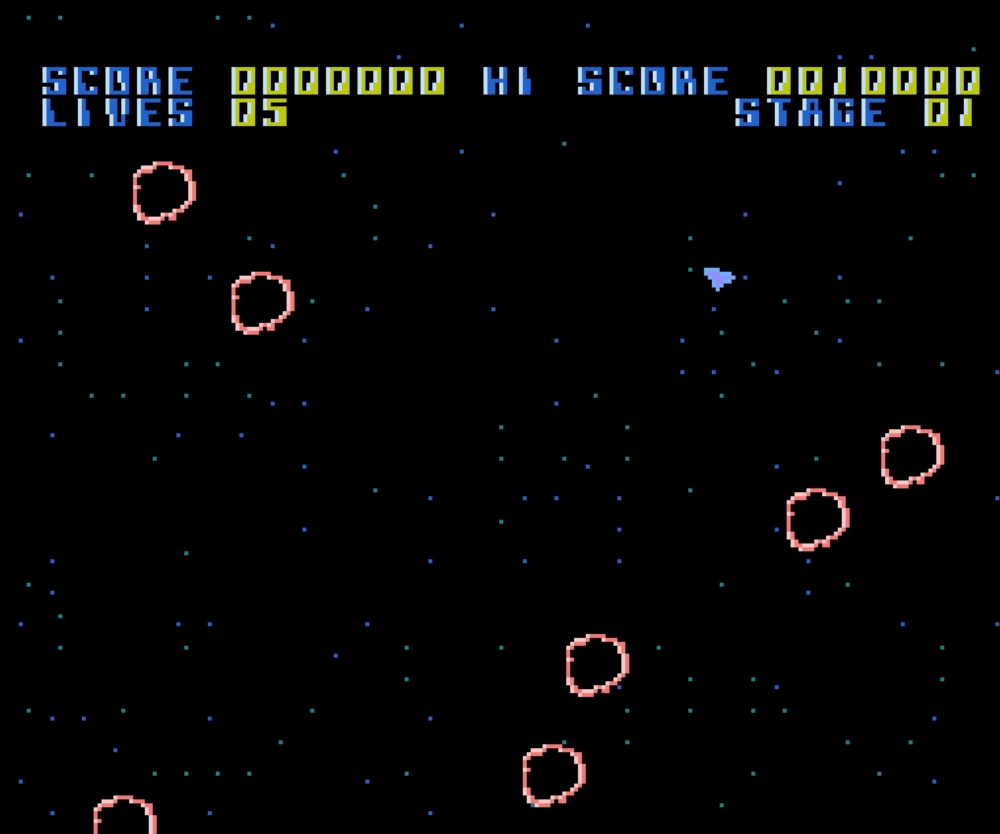 Meteor Swarm for the NES now available to order

Meteor Swarm for the Nintendo Entertainment System (NES) is now available to order as a physical cartridge from the CollectorVision online store.

The conversion of my Meteor Swarm game for the Nintendo Entertainment System (NES) is almost complete and has been sent off for Beta testing.I thought I would give you an idea of what the game is about and how it is running on the NES.